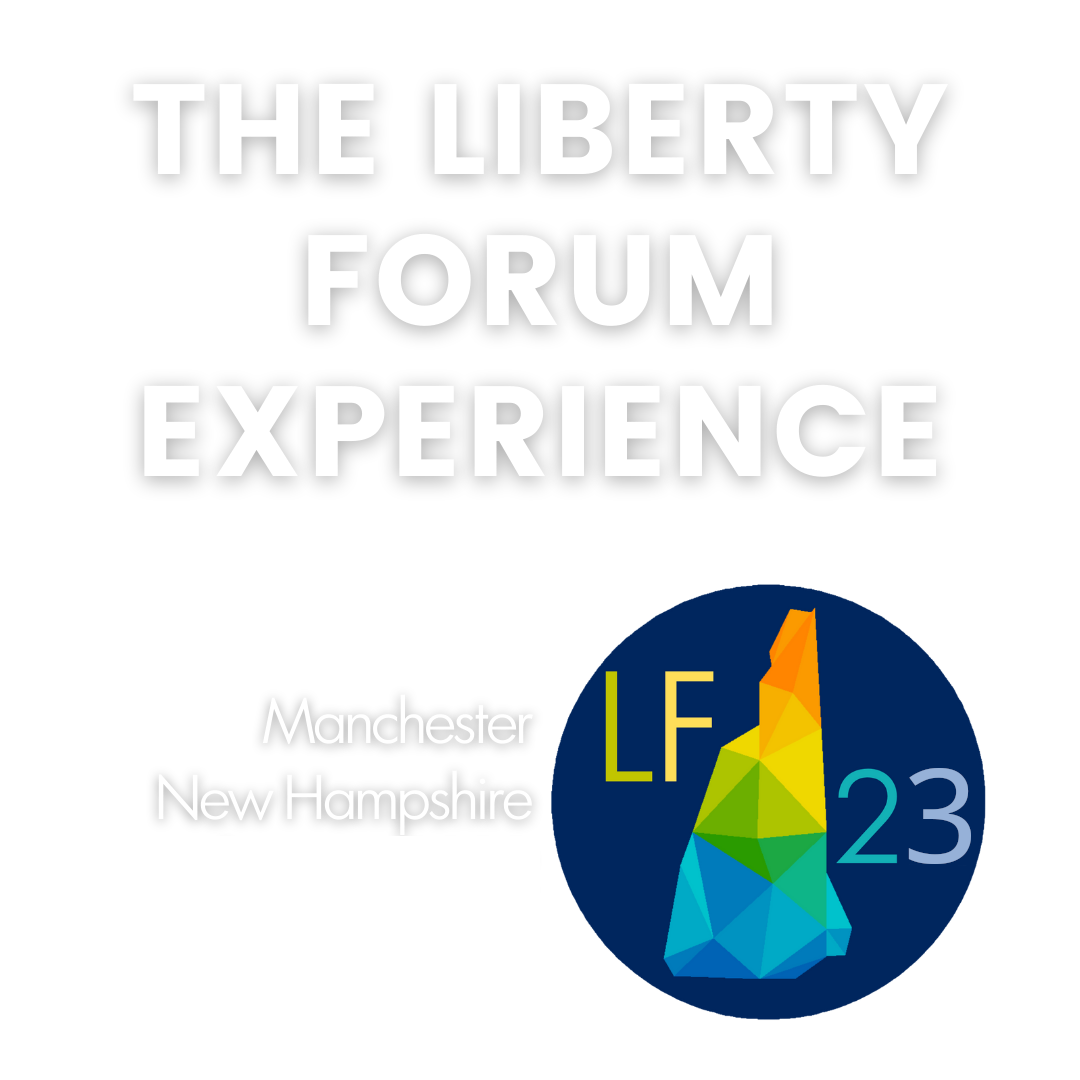 THE LIBERTY FORUM EXPERIENCE STARTS IN 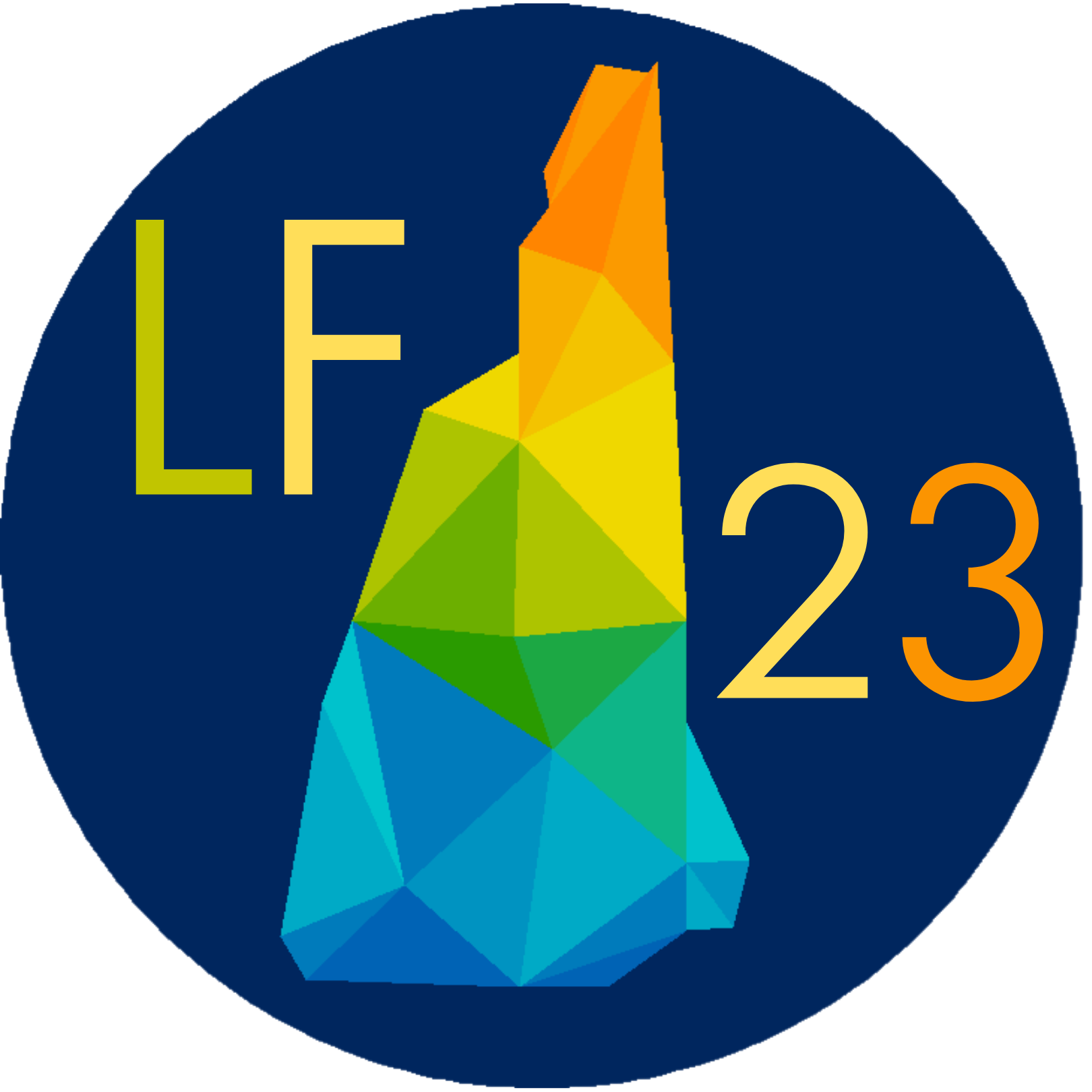 Liberty Forum is an annual conference hosted by the Free State Project in Manchester, New Hampshire. The event draws pro-liberty thinkers and activists from around the globe while showcasing New Hampshire’s growing, thriving liberty community.

At Liberty Forum you will experience the world’s largest liberty migration movement firsthand. You’ll meet leaders of the Free State Project and talk with them about the movement’s history and future. You’ll also get to know leaders who are working to expand liberties and to keep liberty at the forefront of the public consciousness.


The Best Western Plus  is located off the beaten path but just minutes from the interstate the Boston-Manchester Regional Airport at 1199 South Mammoth Road, Manchester, NH

Rooms will be available at a discount, just call the front desk at 603-627-2525  and let them know you are with Liberty Forum.